When the American Kennel Club was formed in 1884 to hold bench shows, many of the Pointer breeders and owners were avid sportsmen who enjoyed days afield hunting with their dogs, and later some would also become enthusiastic participants in field trials. AKC did not sanction Field Trials for Pointing Breeds (then Pointers and Setters only) until 1924, while the American Field had been holding them since the late 1880s. Since 1924, it took 60 years for a Pointer to become a Champion in both AKC field and show. It took 34 years before there was a Pointer that achieved the title of Dual Champion. 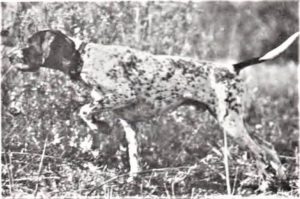 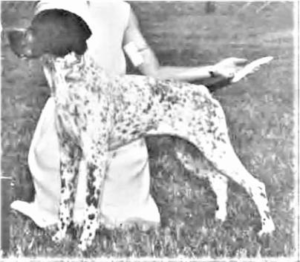 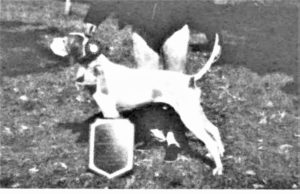 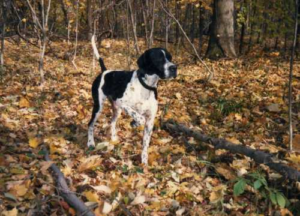 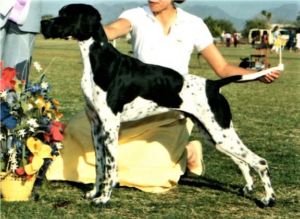 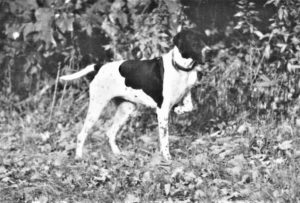 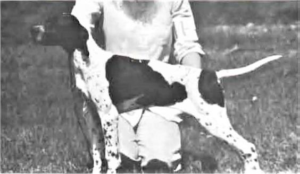 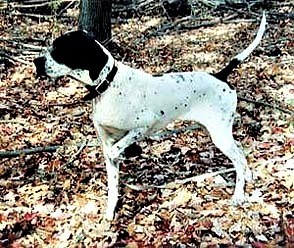 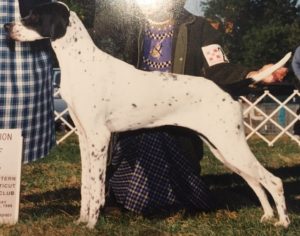 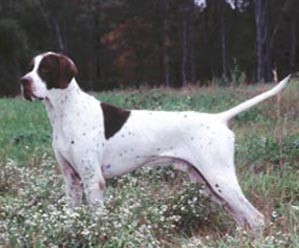 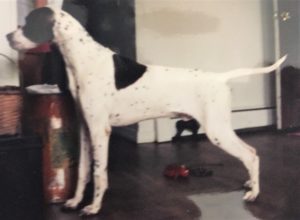 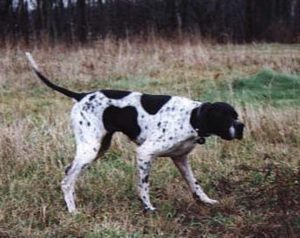 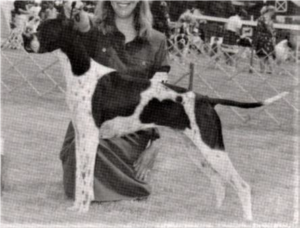 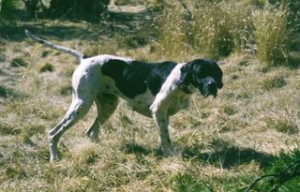 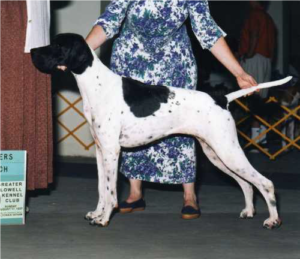 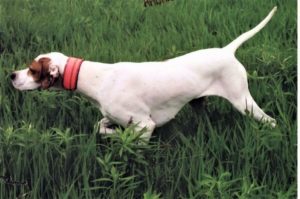 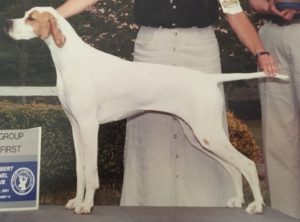 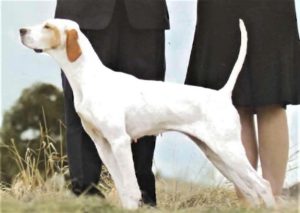 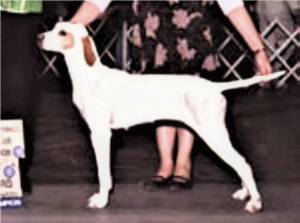 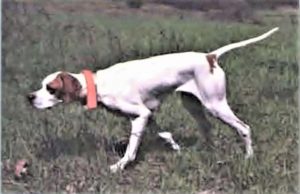 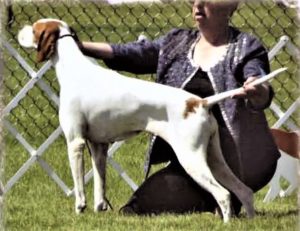 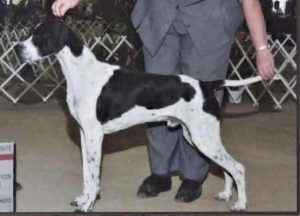 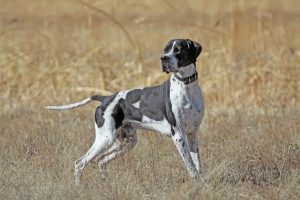 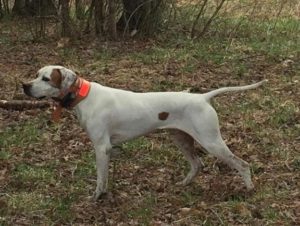 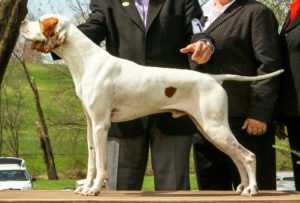 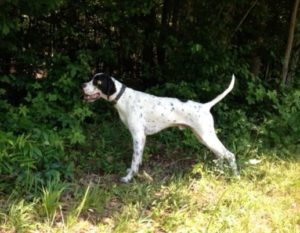 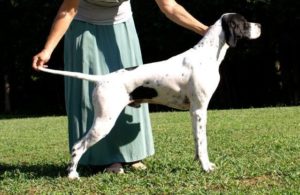